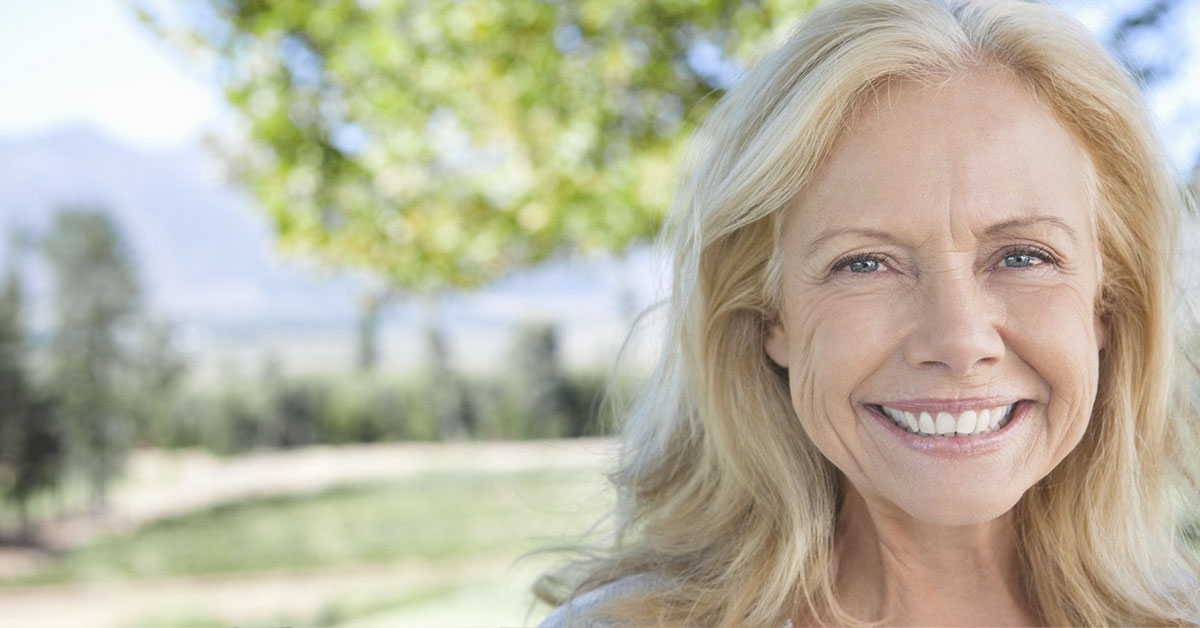 Granted, the world is still a far cry from a universally 100% effective cancer treatment method. However, with much promising research underway we are a bit closer to the objective than in the past. To shed some light on the ever-evolving field of cancer medicine, experts from EuroMed foundation have selected 5 cancer treatment tendencies that promise a brighter future for patients.

The Advance of the Precision Therapy

Although there’s a universally accepted terminology and a cancer classification system in force, each cancer case really is a unique condition which requires an accordingly personalized approach. The concept of precision therapy stands for a cancer treatment that’s carried out in accordance with the personal history of the patient and the gene mutations of cancer itself. Next to causing notably fewer side effects than the mainstream therapies, precision treatments aim to reverse mutations in cancer.

Essentially, this means an entirely different approach to disease, which sees a direct manipulation with the core issue, instead of mercilessly wiping out everything associated with it, including healthy growing cells. As of now, taylor-made treatment programs, combinations of different anti-cancer drugs and specially devised complementary therapies seem to be the most likely way of future cancer medicine. It also the treatment pattern EuroMed Foundation has been professing since its very beginnings.

CRISPR was announced as the dawn of a new era in molecular biology. Going by the full name of Clustered Regularly Interspaced Short Palindromic Repeats (with CAS standing for associated genes), it’s the bioengineering ingenuity at its greatest. To put it simply, it’s a reliable and tested way of making targeted, precise edits in the genome of living cells. What exactly paved the way for including this entry on the list? The addition of associated protein- 9 nuclease.

Although costly and time-consuming and therefore – still inaccessible for large-scale studies, CRISPR-CAS9 has already proved to be an effective way of manipulating gene function. A potentially super effective way of treating cancer in its early stages by repairing DNA damage, it’s nothing short of history-changing discovery which could give humans a far more greater control over the development of cancer.

The Evolutionary Patterns of Cancer Cells

The discovery of cancer cells exhibiting evolutionary behavior can appear as somewhat low- key news amidst all the sensational headlines announcing next gen wonder drugs. However, it might just be one of the most groundbreaking. The process of cancer development, in many ways, closely mirrors the evolutionary process of species. While being an interesting fact in itself, this is also crucial to better understand the reason for cancer recurrence and the way how our natural cancer-oppressing mechanisms function.

This has led to numerous studies dedicated specifically to finding means of boosting this process. In fact, the occurrence of some specific cancers as human-unique cancers (lung cancer, prostate and testicular cancer) has led some scientists labeling the disease as an evolutionary accident, which can be prevented.

Another Breakthrough in the cancer treatment medicine that sees a direct man-led manipulation with cells, chimeric antigen receptor T-cell therapy (otherwise known as CAR T-cell therapy) is an elaborate operation which manipulates human cells , transforming them into a cancer-killing biological weapon. In practice, this means taking patient’s T cells (a type of cell found in our immune system) and processing them in a laboratory environment to produce chimeric antigen receptors on their surface, so that they can attack cancer after administered back into the patient. Before infusion into the patient’s body, the cells are multiplied to reach numbers that measure into the hundreds of millions.

The receptors make T cells capable of recognizing specific proteins associated with tumor cells. After being fed back into patient’s organism, the cells will keep multiplying and antigen receptors will allow them to recognize and attach to cancer cells, thus killing them. Although the CAR T-cell therapy has been a subject of widespread interest for many years, it was only recently approved by the FDA as genuine means of treating acute lymphoblastic leukemia in children and advanced lymphomas in adults.

If there’s anything that’s truly bad about conventional cancer treatment methods, it’s their physically and mentally devastating side effects. While there are numerous anti-cancer agents that work to reducing side effects of traditional chemotherapy, the same cannot be said about radiation therapy. Fortunately, the advent of Brachytherapy promises a new way for more patient-friendly radiotherapy.

By implanting special radioactive pellets in the site of the tumor, the patient receives a limited yet effective dosage of the element known as cesium-131. Thus far, brachytherapy that employs cesium-131 has not only proven to be less damaging to healthy tissue but has also shown impressive results when it comes to tumor growth control. Still a subject of on- going trials and scientific discussion, brachytherapy is yet another signal of the new – patient welfare-oriented cancer treatment methodology.

Interested in more information about innovative cancer treatment methods and personalized treatment options? Feel free to contact our specialists at EuroMed Foundation! Here at our Phoenix, Arizona clinic, we exercise an individual approach to each cancer patient using a unique, tailor-made treatment plan. Call us today at (602) 404- 0400 to schedule an appointment with one of our cancer experts.