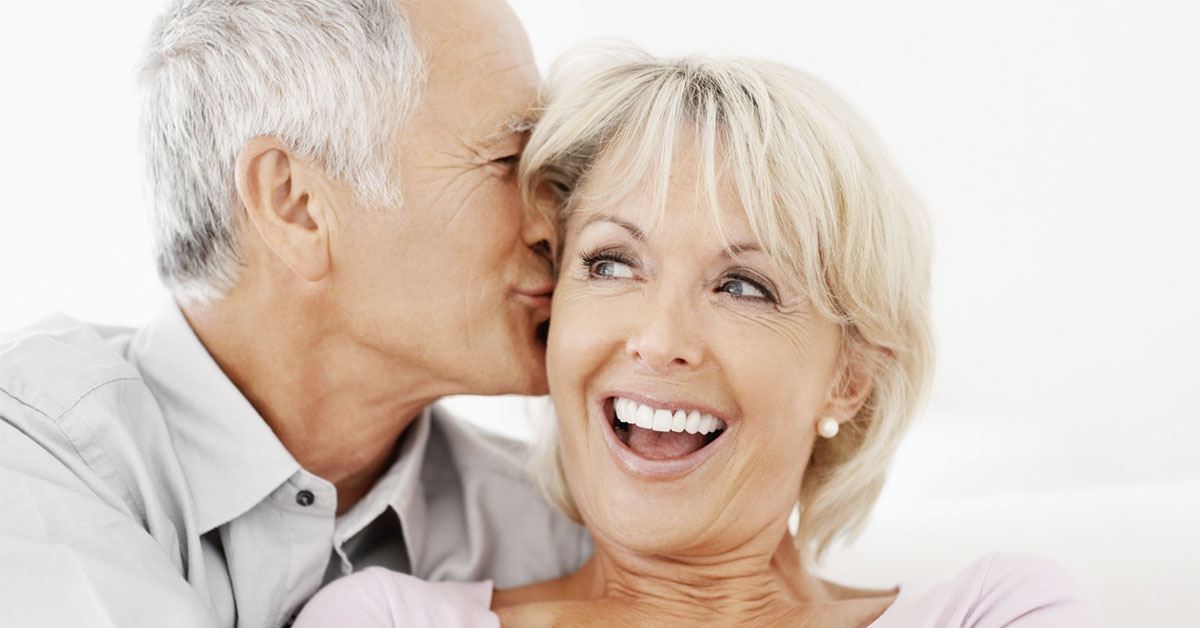 As the progress of science marches on, the world gets introduced to a variety of newmedical advancements, all of which work to disrupt previous assumptions and prejudices.As of 2018, cancer treatment medicine has seen an incredible surge of new discoveries andresearch topics, most of which have led us to a better understanding of the disease and thepotential means of fighting it. Experts from EuroMed Foundation have sorted the long list ofmedical breakthroughs distinguishing 7 essential trends of cancer treatment in 2018 andbeyond.

1. A Shift towards Personalized Treatment

The gradual move towards controlled, low-dose chemotherapies paired with additional complementary therapies, which are selected according to specifics of the case, is not just a passing experimental phase. A custom approach to cancer treatment has been professed for years and is only now being recognized by the general public as a sensible option. By responding to each patient’s individual needs, tailored cancer treatment seeks to combat the underlying cause of the disease and the bulk of its symptoms all the while combining the best of allopathic and holistic practices. Essentially this means a well planned combination of conventional and alternative medicine. The most recent studies and clinical tests have indicated a positive response to several different treatments carried out at the same time, paving a way to cancer treatments that are devised according to the genetic make-up of specific cancer. In short, we’re witnessing the emergence of tissue agnostic therapies – treatments that are carried out on the grounds of tumor genetics instead of its location.

It’s no secret that chemotherapy can be somewhat of a double-edged sword. While it’s a relatively old and, at times, still an effective method of battling cancer, its harmful effects on an individual’s health are well documented. Furthermore, studies show that the long- term consequences of chemotherapy often present a significant risk of recurrent disease. In fact, the over-reliance on chemotherapy has introduced the concept of overtreatment, which, in the context of growing discussion on its awareness, signals a gradual eclipse of the classic chemotherapy. The trend is already apparent with regards to breast cancer. In a time period of only two years, the number of patients taking prescription chemotherapy decreased from approximately one third to one-fifth of all registered cases. With that said, a new wave of novel prescription anti-cancer agents is on the rise. More than a timely coincidence, this new type of medicine seems to be designed to act as a quality substitute for the old generation chemotherapy agents.

3. Tracking Down Cancer at its most Vulnerable

Little more than four years ago simultaneous research on both sides of the Atlantic resulted in one of the most groundbreaking achievements in the field of oncology. By documenting cell dynamics during the development of lung cancer, British and American scientists were able to modulate something that could be described as a cancer “family tree” or intratumor heterogeneity. It was later discovered that a similar mechanism was in force with prostate and ovarian cancers, leukemia, breast cancer and brain tumors. This has provided a better understanding of the disease and thus – helped to develop treatment methodologies that can stay one step ahead of cancer.

Although this has been in the air for quite some time, it appears that pre and post-surgery immunotherapy cancer treatments are about to become the new standard. As oncologists from John Hopkins University and the Memorial Sloan Kettering Cancer Center concluded, the administration of the immunotherapy drug nivolumab favorably shifted recurrence-free survival to 73%, from 50%. Though this does not mean that timely delivery of immune system-activating drug agents will protect the general population from cancer, it’s already proven to significantly reduce the risk of recurrent disease after the surgery. The new approach has already been labelled as a “game changer” for cancer medicine.

5. Working to Reduce the Adverse Effects and the Complications caused by Treatment

While this trend was born out of more specific research aimed to explore the correlation between high-dose radiation therapy and heart problems, the idea of retaining symptom- free life during the treatment course has been the goal for many years. A shortened radio- therapy course is now implemented to relieve cancer-inflicted spinal cord compression, without leaving a negative impact on the overall quality of life. Emphasis is placed on combining exercise with psychological intervention. What is novel about this approach is its timing. The most recent studies suggest that the psychological and physical interventions should be carried out prior to pharmaceutical intervention. Planned multi-stage physical and psychological intervention has also become the standard for battling post-treatment anxiety.

What is easily the most fascinating emerging trend on the list, crowdsourcing in order to boost further advances in cancer research proves that people actually can cooperate for a greater good. Even more, the active participation of regular citizens has helped to acquire a better understanding of rare cancers. Thanks to special crowdsourcing platforms, people are able to directly affect ongoing researches by sharing cancer tissue samples and medical or genetics-related information. Engaging new participants through social media, newsletters, blogs and campaigns that aim to raise cancer awareness, this new method of self-organized collective research is a truly unique phenomenon. This clearly demonstrates that the general public is eager to contribute to the quest for a cancer-free society. The trend has also spawned a peculiar new breed of cancer researchers or the so-called citizen scientists – people that perform research-related tasks, generate ideas and help to provide a large quantity of data.

7. Creation of artificial tumors in the Laboratory Environment

Now, although the premise sounds somewhat odd, this last entry on this list could really pave the way for an actual revolution in cancer research. It will also come as a real delight for people who view clinical experiments on animals as unnecessary cruelty. By collecting biopsies from 71 colorectal cancer patients, British and Italian scientists were able to create lab-engineered microtumors that can be successfully used to test the effectiveness of innovative cancer drugs and other disease treatments. The process takes place in a special container known as matrigel and takes six to eight weeks for completion. For a comparison, growing cancerous tumours in mice isn't just a morally questionable practice, it also costs more, takes more time and is known to provide dubious results. Meanwhile, tests that were carried out on the microtumor have already provided scientists with high-quality data and have helped to initiate multiple on-going clinical trials.

Even though the latest developments in cancer research are not something that's frequently visible on the title pages of newspapers, the progress is taking place as you read this. With an ever-increasing list of medical breakthroughs and new approaches to resolving problems, we’re a couple of steps closer to a world where cancer treatment is highly effective.

For more information on novel cancer treatments, alternative approaches and combined therapies, feel free to contact our specialists at EuroMed Foundation! Here at our Phoenix, Arizona clinic, we exercise an individual approach to each cancer patient using a unique, tailor-made treatment plan. Call us today at (602) 404-0400 to schedule an appointment with one of our cancer experts.