In the year 1900, medical textbooks did not discuss heart attacks because doctors didn’t see enough of it to write about it. Today, heart disease is the number one killer of Americans. When American medicine became enamored with chemistry in the 20th century, a certain hubris took hold; it became fashionable to think that food had little to do with the development and progression of disease or the maintenance of health. However, mounting evidence points to food, even more than genes, as having a direct bearing on our health.

To learn more about the role nutrition plays in alternative colon cancer treatment, alternative treatment for breast cancer, and in holistic treatment of a wide variety of other common cancers, request your free personal orientation online. One of our EuroMed Foundation doctors will be happy to answer your questions in person or over the phone.

The human race evolved eating an extremely nutrient-dense diet – meat, fish, seasonal vegetables, and dairy. Landmark nutrition studies were done by Dr. Weston Price in the late 1930s. He traveled the world to study native populations. He found that traditional diets used by isolated peoples, in comparison to the American diet of his day, provided at least four times the minerals and water-soluble vitamins, and at least 10 times the fat-soluble vitamins from animal foods such as butter, fish eggs, shellfish, organ meats, eggs and animal fats – the cholesterol-rich foods shunned by American nutritionists as unhealthful.

Traditional peoples knew instinctively that fat-soluble vitamins, vitamins A and D, were vital to health because they acted as catalysts to mineral absorption and protein utilization. Without them, we cannot absorb minerals, no matter how abundant they may be in our food.

Since Dr. Price’s time, the soil in which food is grown has become depleted. By some estimates, U.S. commercial farmland has lost 85% of its mineral content compared to a century ago, thanks to extended use of fertilizers and “maximum yield” mass farming methods.

A 2008 report in the journal Proceedings of the National Academy of Sciences showed there are genetic differences that make people’s enzymes less efficient than normal, and that vitamins can often restore deficient enzymes to full working order. Real food has real vitamins. Processed food has few vitamins, and when vitamins are added, they are often synthetic versions.

The Standard American Diet has fed an epidemic of chronic inflammation. As the immune system breaks down, chronic diseases get a foothold, and we see high rates of cancer. Holistic cancer treatment addresses the health of the entire immune system, as opposed to simply targeting cancer cells.

We all have errant, cancerous cells inside us. It’s just a matter of how many – enough to be measured, felt, or seen on a scan? When it gets to the point you can find it, the immune system has failed in its job to attack and control them. Then the oncologist says it is time for chemo and radiation that will further suppress the immune system. Hence the awful statistics for survival rates of such cancers as breast, colon, and prostate cancer. Alternative treatment is rarely promoted by the majority of conventional medical providers.

At the alternative cancer treatment center EuroMed Foundation, we know how to handle a wide variety of cancer types aggressively while supporting and nurturing the immune system. We don’t use radiation, period. We use a low dose, targeted chemotherapy called Insulin Potentiation Therapy (IPT). We also use a number of complementary therapies that

Nutrition (diet) is very important during cancer treatment. Some foods actually contribute to the development of cancer; other foods lessen the risk. Conventional medicine doesn’t have much to say about diet as a curative force. At the EuroMed Foundation, we counsel our patients to eat a diet that does not feed the cancer. Food is medicine.

If you would like to learn more about nutrition and holistic cancer treatment, request your free personal orientation online. Or you can call the EuroMed Foundation at (602) 404-0400 to schedule your orientation. 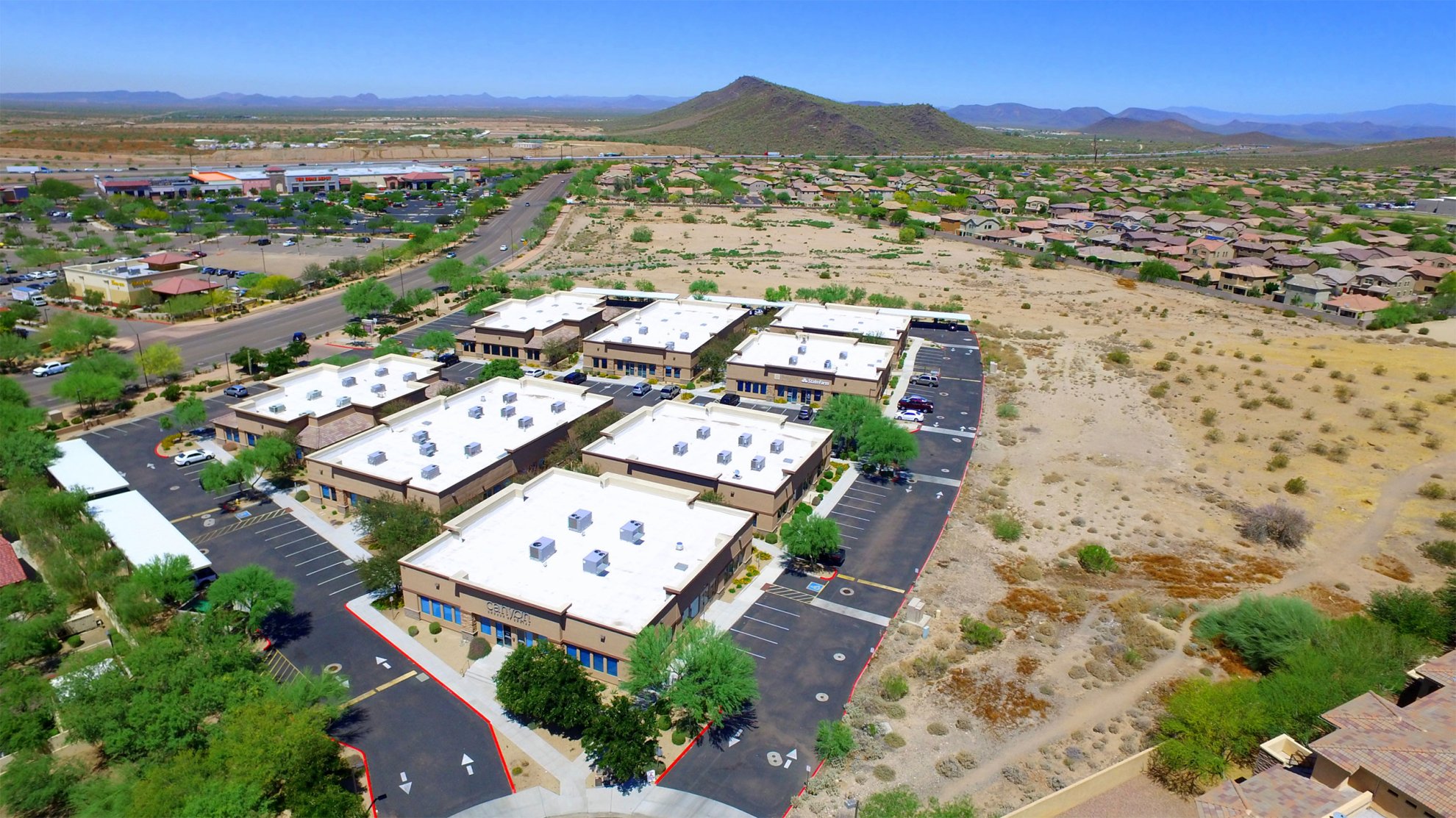